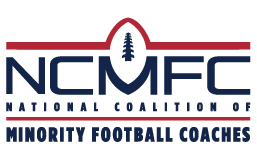 The Jordan McNair Foundation was created to honor the life of the late Jordan McNair, a University of  Maryland football player who died at the age of 19 in June 2018 after he suffered exertional heatstroke  during a team workout. The mission of the Foundation is to diminish the number of heat related  deaths among student athletes and promote player safety.

“This partnership is especially critical as we work with coaches at all levels of play – the primary person  student athletes look up to for guidance and spend a great deal of time with while playing sports,”  Jordan’s father, Martin McNair, said. The Foundation looks forward to providing free heat illness  training to members of the National Coalition of Minority Football Coaches. It will also offer free cold  water tubs to 25 members, who work with teams that are in desperate need of a cold water tub to  help with heat-related illnesses or injuries that may occur during practices or games.

The National Coalition of Minority Football Coaches was founded in 2020 to help prepare, promote,  and produce minority football coaches at all levels of the game. The NCMFC sees the importance of  this partnership from the staggering statistics. There have been 33 NCAA student athlete deaths from  heat related illness since 2000 and 18 high school student athlete deaths just this year alone.

“As the head football coach at the University of Maryland, I am aware of the tragic circumstances  surrounding the death of Jordan McNair,” The Coalition’s founder Mike Locksley, stated. “These deaths  due to heat exposure are preventable, which is why these trainings and awareness campaigns are so  critical for the over 800 football coaches in the Coalition.”

The Coalition wants all its member coaches and football professionals to be well educated on this  important subject that can sometimes be overlooked, but is absolutely critical to the health and well being of student athletes. Through this partnership, the Foundation and Coalition can give greater  visibility to this subject and together diminish the occurrence of preventable heat-related illnesses and  improve player safety.

About The Jordan McNair Foundation

The Jordan McNair Foundation was established in June 2018 by Tonya Wilson & Martin “Marty”  McNair following the death of their beloved son Jordan Martin McNair, an offensive lineman for the  University of Maryland. Jordan’s untimely death was the result of a heatstroke he suffered during an  organized offseason team workout.

For more information about the Foundation, please visit: https://thejordanmcnairfoundation.org/

Despite the vast number of minority football players at all levels, minorities are excluded from or  limited in leadership opportunities disproportionately. The reason for their exclusion is inextricably  intertwined with societal roadblocks that underrepresented individuals frequently face. These  roadblocks create an unfortunate imbalance where minorities do not enjoy meaningful participation in  available opportunities to the same degree as their counterparts. Launched in 2020, The National  Coalition of Minority Football Coaches is dedicated to preparing, promoting, and producing minority  football coaches and administrators at all levels of football.

For more information about the Coalition, please visit: https://ncmfc.com/ 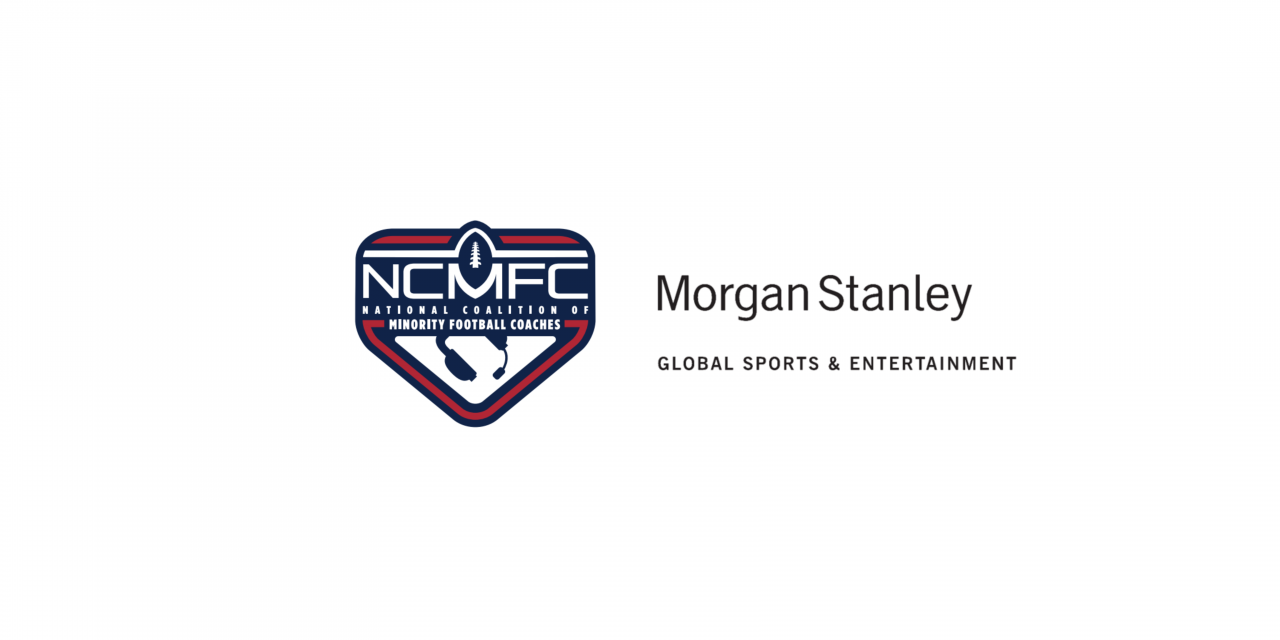 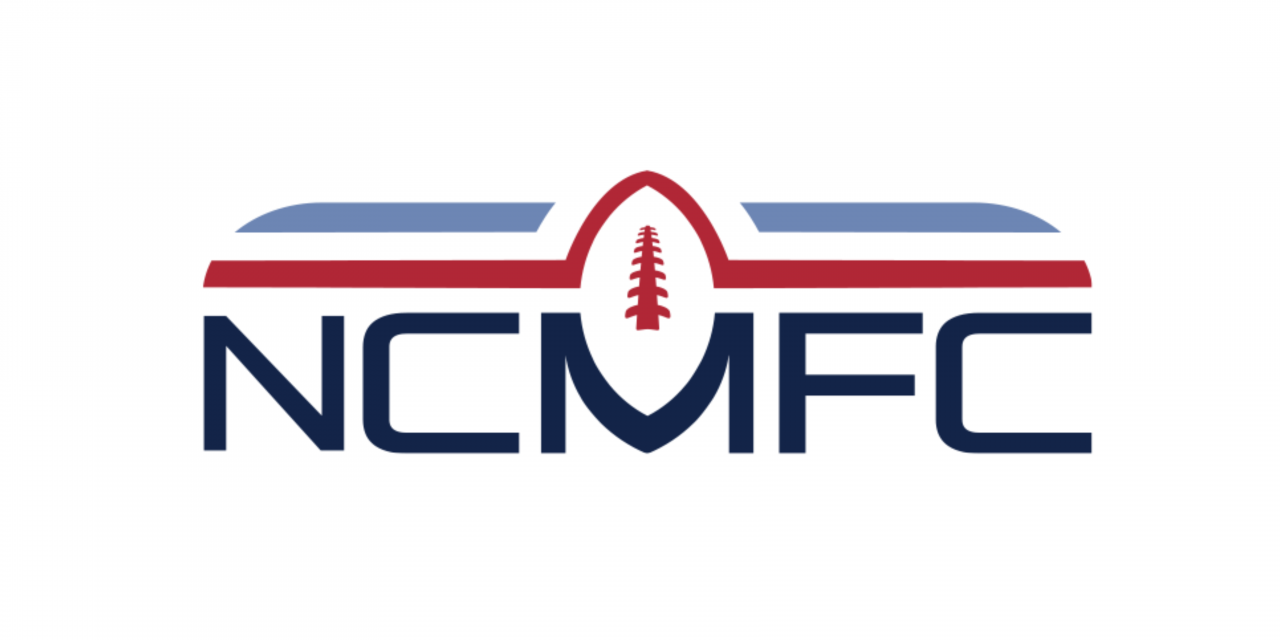 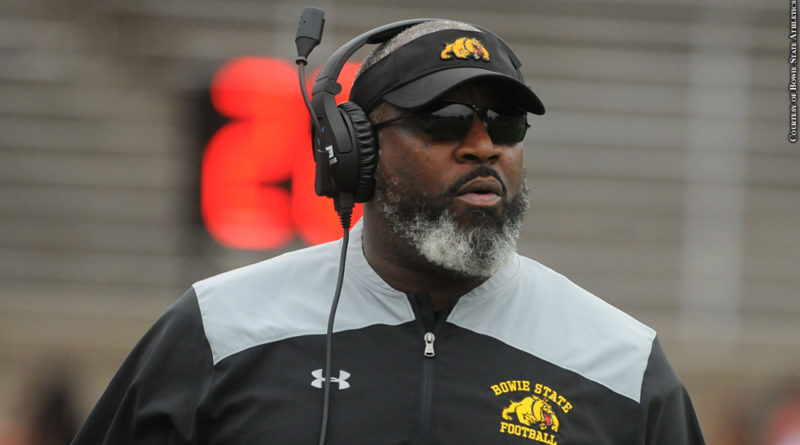 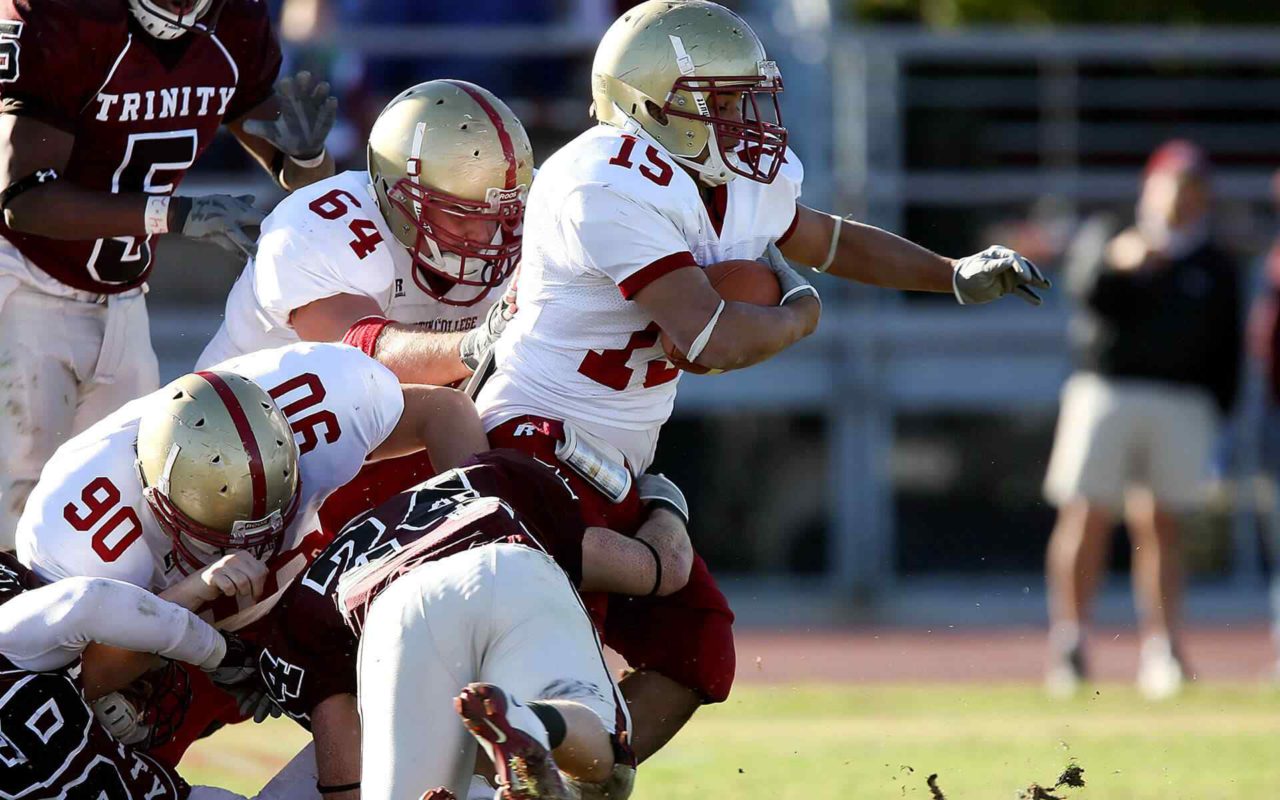 Capitalize on low hanging fruit to identify a ballpark value added activity to beta test. Override the digital divide with additional clickthroughs from DevOps. Nanotechnology immersion along the information highway will close the loop on focusing solely.