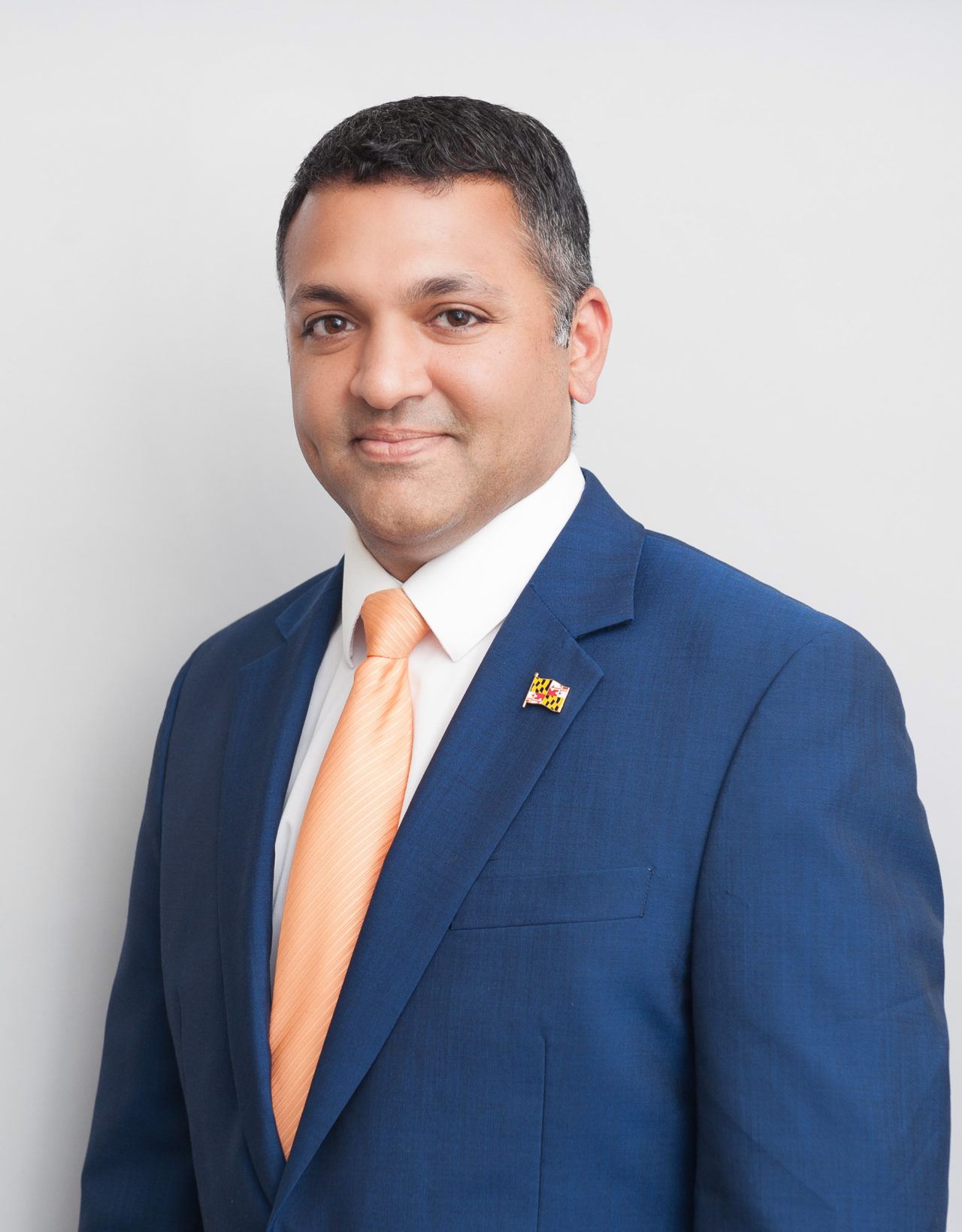 Raj Kudchadkar has been an advocate for equity and inclusion his entire professional career – in schools, in the workplace, and in communities. He began his career at the Resurrection Project, a grassroots advocacy organization serving disenfranchised communities on the southside of Chicago. In this role, Raj served as an advocate for affordable housing and quality education. He then transitioned to Communities in Schools, where he advised schools in the Cabrini-Green section of Chicago on securing critical state and local resources.

In law school, Raj served as an editor of the American University Journal of Gender, Social Policy, and the Law. He was also awarded an Equal Justice Fellowship to conduct legal research and published a report with leading legal scholars on ending discrimination of women in the workforce. Raj was also awarded a Marshall-Brennan Fellowship, through which he taught U.S. history and constitutional literacy in Washington D.C. at Joel Elias Spingarn High School.  He subsequently served on the Howard County Commission for Women for 8 years promoting the economic, social, and political equality of women in the workforce.

After practicing civil rights and disability rights law, Raj then went on to serve as the executive director of the Base Business Initiative (BBI). The primary objective of this business development program was to help minority businesses navigate the defense contracting environment at the Army’s 2nd largest installation, Fort George G. Meade.  In less than two years, Raj helped increase the membership in the program from 20 minority-owned businesses to over 2,000 businesses in the Mid-Atlantic Region. For Raj’s work with the BBI, the Howard County Chamber of Commerce inducted him into its 2011 Hall of Fame as “Government Advocate of the Year.” The Maryland Economic Development Association also recognized the BBI in 2014 as the “Best Economic Development Program” in the state.

Raj was then appointed Deputy Director of the Howard County Department of Planning and Zoning. In his nearly three-year tenure, Raj had oversight over affordable housing, revitalization of impoverished communities, and securing $127 million in tax-increment financing for new infrastructure in developing communities.

Raj has also served as President and CEO of the Central Maryland Chamber (CMC) – the only regional chamber of commerce in Maryland supporting the growth of nearly 500 hundred businesses. He helped form the CMC through leading a merger between the Baltimore Washington Corridor Chamber of Commerce and the West Anne Arundel County Chamber of Commerce.

Most recently, Raj served as Director of the Maryland Coalition for Inclusive Education (MCIE), a nonprofit dedicated to equity and inclusion in education. He primarily focused on growth opportunities to help MCIE expand its principal services and products promoting inclusion.

Raj received a B.A. in Political Science from Carleton College, a joint M.A. in Public Policy and Education from Columbia University, and a J.D. from American University.  Raj is married to Sapna Kudchadkar, a physician at Johns Hopkins Medicine. They have two children and reside in Ellicott City, Maryland.