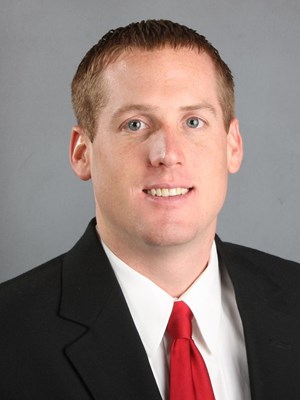 Marynowitz originally joined the Alabama staff in December of 2008 as the director of player personnel. During his tenure with the Crimson Tide, Marynowitz was instrumental in helping construct three No. 1 recruiting classes with all four classes ranking in the top five nationally. The recruiting classes during his tenure produced nine players selected in the first round of the NFL Draft and Alabama posted a 36-4 record during his three seasons in Tuscaloosa.

With the Dolphins, Marynowitz worked under general manager Jeff Ireland and executive vice president of football operations Bill Parcells. He worked in both the pro and college scouting departments where he assisted with the advance scouting of opponents, evaluation of both draft eligible college prospects and NFL free-agents, the execution of free-agent workouts, the monitoring of daily league transactions, and the maintenance of Miami’s scouting databases.

Marynowitz spent two years on staff at the University of Central Florida under George O’Leary. He served as a graduate assistant during the 2006 season, working primarily with football operations before joining the staff on a full-time basis for the 2007 season as the Knights’ recruiting administrator. In that role for UCF, Marynowitz directed the on-campus recruiting efforts in addition to assisting with day-to-day operations of the program.

He began his collegiate playing career as a two-year starter at La Salle University in Philadelphia where he threw for 4,896 yards and 24 touchdowns as a freshman and sophomore. Marynowitz earned honorable mention All-America honors in 2003 as a sophomore and held a number of the school’s passing records when he left La Salle. He finished his playing career at UCF as a reserve quarterback on the 2005 Hawaii Bowl team.

Marynowitz completed his bachelor of arts degree in business management in the spring of 2006 at the University of Central Florida. He finished his master’s in business administration in December of 2007 and then a second master’s degree in sports business management from UCF’s DeVos Sport Business Management Program in May of 2008.
He is married to the former Codie Davis and the couple has two children, Ward and Whit.