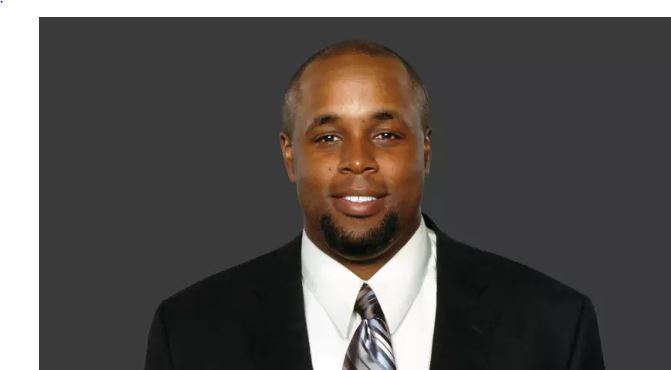 Chris Grier enters his 20th season with the Miami Dolphins and fourth as the club’s general manager. He previously spent the previous nine years as the team’s director of college scouting. As of Dec. 31, 2018, he oversees all football operations in an effort to build a championship-caliber football team. Prior to that, Grier oversaw the draft, both college and pro personnel departments and all scouting efforts.

In his first draft as general manager in 2016, Grier selected cornerback Xavien Howard in the second round. Howard tied for the NFL lead with seven interceptions in 2018, earning his first Pro Bowl selection and was named the Dan Marino Team MVP. Grier and his staff also selected offensive lineman Laremy Tunsil, who started 14 games as a rookie and became the first offensive lineman in franchise history to start at least one game at both guard and tackle in his rookie year.

Grier helped turn more than half the roster over in 2016, as the team entered training camp with more than 45 new players acquired during the offseason. The results were a four-game improvement from the previous season, the fifth-best mark in the NFL. The Dolphins finished 10-6 with a playoff berth, the team’s best record and first playoff appearance since 2008.

Grier started with the New England Patriots as an intern in 1994. He joined the club on a full-time basis the following year, and served as a regional scout until joining the Dolphins in 2000. In 1996, Grier was part of a New England staff that won the AFC Championship. He helped scout several players for a Patriots roster that went on to win Super Bowls XXXVI, XXXVIII and XXXIX.

Grier has worked with several of football’s most successful coaches and executives throughout his career and that has helped shape his football philosophy. His father, Bobby Grier, is the former vice president of player personnel for the Patriots and recently retired as a senior personnel advisor with the Houston Texans. Chris has also worked with and learned under Pro Football Hall of Famer Bill Parcells, Patriots Head Coach Bill Belichick, Seattle Seahawks Head Coach Pete Carroll and University of Alabama Head Coach Nick Saban.

Grier attended the University of Massachusetts-Amherst where he majored in journalism and played football for two years before injuries ended his career. He spent his final two years there as an undergraduate assistant.

A native of Holliston, Mass., Grier resides in Weston with his wife, Paige, and their two sons, Landon and Jackson.